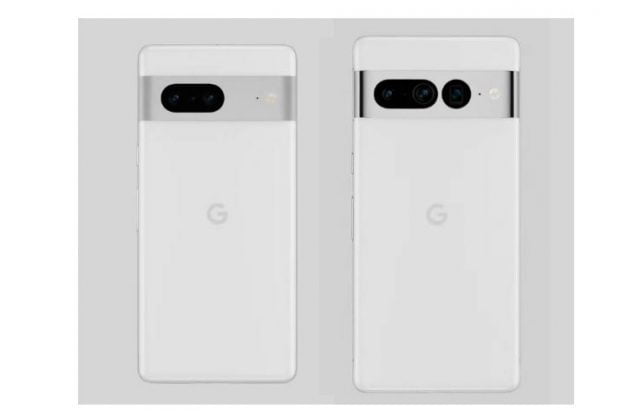 Google has set October 6th as the date for the launch of the Pixel 7, Pixel 7 Pro and Pixel Watch. The event which is sheduled to begin by 10am ET, was shared on the company’s official social media pages.

From what was shared online, the device is expected to come with rhe next-generation Tensor SoC and run Android 13 out of the box. The phones still include a camera bar, but it is smaller than the Pixel 6 series. The Pixel 7 will have an aluminum frame with a matte finish, while the Pixel 7 Pro will have a polished aluminum frame.

Both smartphones will also be capable of 4K video recording, as revealed via a decompilation of the most recent version of the Google Camera app.

The Made by Google launch event will take place in the Williamsburg neighbourhood of NYC on October 6, 2022 at 10 am EST (7:30PM IST). Google has confirmed that the devices will go on sale the same day at GoogleStore.com and in New York City physical Google Stores, where it will also be on display.

Tecno Camon 18 Series: Here Is The Official Specs and Render