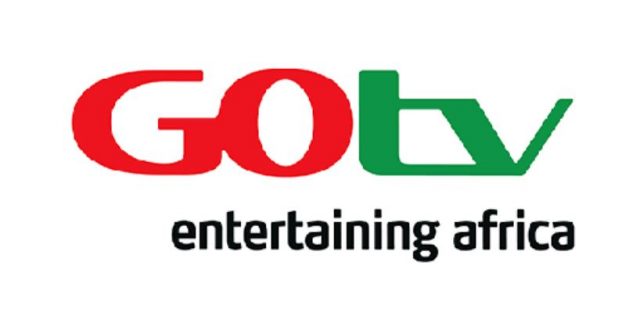 Are you a football lover and you are a fan of the UEFA Europa League, then I have a good news to share. MultiChoice Nigeria has announced that it has secured the rights to broadcast all the Europa League games on its DStv and GOtv platforms, live for the next three years. This was made public by the company’s Chief Executive Officer, John Ugbe.

According to him, the company also, have rights to the English Premier League, which will be made available to DStv users and some select games on GOtv. You can also catch both La Liga and Serie A matches on DStv and GOtv platform. The MultiChoice boss revealed that while the on-going Tokyo Olympics may be coming to and end, the focus is expected to be on the upcoming Europa League and other football tournaments.

He revealed that the company will be delivering even more value to all their DStv and GOtv customers. According to him, the company is bent on delivering a world- class football entertainment to all its sports lovers. The MultiChoice boss who described the platform as a home of unbeatable football, revealed that that the FA Cup will also be exclusive to SuperSport.

If you have a GOtv Box, you can catch all the available game on GOtv MAX.