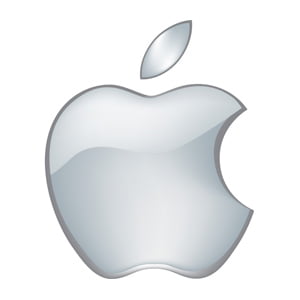 An upcoming feature from Apple will soon make it easier to share your data after death. Known as the Legacy Contacts features, this will allow an iPhone or iPad owner to designate one or more contact the access to his or her iCloud data in the event of his or her death. While still in the test phase, Apple has rolled out its Legacy Contacts features to its developers for testing.

While the feature may be new on Apple devices, other platform has already started using it. A good example is Facebook allowing friends and family to access a “memorialized” version of their loved ones accounts after their death. On Twitter, friends or family can request the deletion of the account for a deceased loved one, but there are no options to gain access to the account after death.

Apple has not specified when the new feature will be rolled out Globally, but there are other steps users can take to organize their digital life before they die. A good example is that iOS users can build a digital checklist of all their accounts with passwords, and lock down their smartphone.

WhatsApp Now Let You Transfer Chats From iPhone to Android