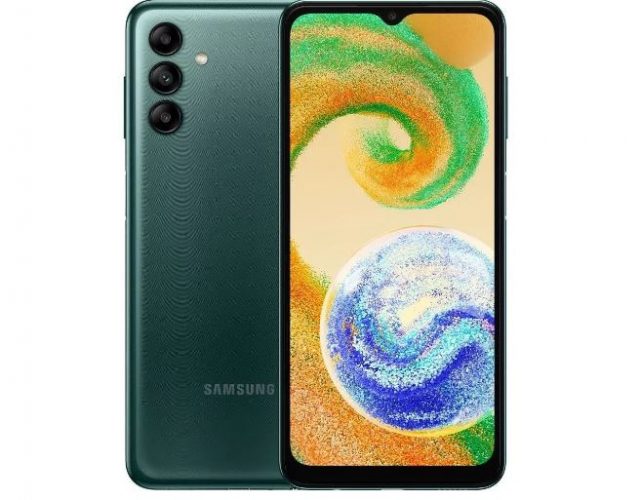 Tech giant Samsung is planning to introduce a new entry-level smartphone call the Galaxy A04s. The new smartphone is coming as a successor to the Galaxy A03s introduced back in August 2021. Details about the upcoming device was leaked via Winfuture.de. From the details shared, the phone plans to feature a 90Hz display, a 50-megapixel main camera, and a large battery.

A more detail spec shows the Galaxy A04s coming with a 6.5-inch PLS LCD teardrop notch display, with an HD+ resolution of 720 x 1600 pixels. It is expected to come with a 90Hz refresh rate and 400 nits of brightness. It will be powered by the Samsung Exynos 850 SoC and paired with 3GB of RAM. The phone will come with a 32GB storage capacity that can be expanded using a memory card. It will be running on Samsung’s One UI based on the Android 12 OS out of the box.

The Samsung Galaxy A04s phone will feature a 50MP f/1.8 main back camera, and two 2MP sensors for macros and depth. And on the front, there is a 5 MP f/2.2 selfie shooter. It is expected to pack a 5000mAh battery that will support a 15W of USB-C charging. It will support a side-mounted fingerprint, dual SIM, 4G VoLTE, dual-band Wi-Fi, Bluetooth 5.x, NFC, and a 3.5mm audio connector.

The Samsung Galaxy A04s is expected to come in white, black, and dark green colors and will be costing around €169. More details will be made known when the phone is officially launched.