Google has started rolling out its June update for Pixel phones. The latest software brings a Feature Drop that was previously available on Google’s QPR (Quarterly Platform Release) beta channel. It comes with easy access to proof of vaccination in supported regions, Google’s At a Glance is now available from the Lock Screen, and Live Translate gets a few new languages.

Alongside the above, the update also comes with the latest Google security patches, as well as bug fixes. The update comes with improved features and fixes to the Google App, Gboard, Call Screen, and incoming phone calls. Also, there is a general optimization for battery life under some conditions, and improvements to fingerprint scanner performance.

There are fixes to the camera, UI, display, sensors, Bluetooth stability improvements, and system fixes that you can find listed on Google’s support site. The update is now rolling out to all supported Google Pixels 4 and newer. 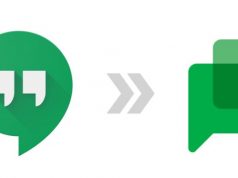 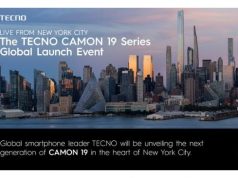 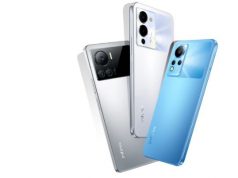 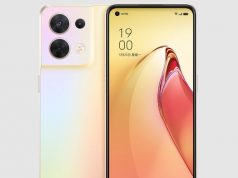