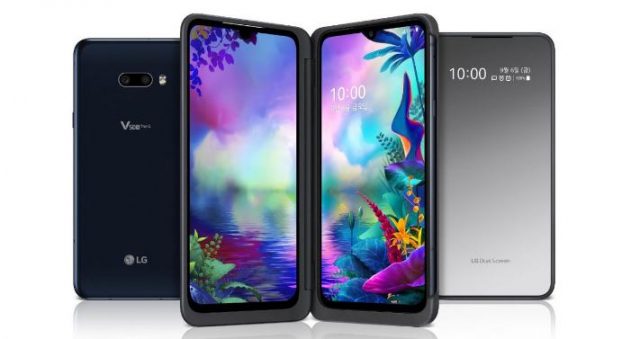 The software update will be rolled out before the end of the third quarter. LG has also confirmed that security updates for the LG Q52, LG Velvet, and LG Wing will be delivered. It will be recalled that the company previously revealed that its G series and V series smartphones released in 2019 and beyond, including the G8 series, V50, V60 series, and the VELVET and Wing phones, will receive three OS updates, while 2020 products, such as the LG Stylo and K series, will receive two. In keeping with the promise, the LG Velvet received the Android 12 upgrade in March.

The update is only confirmed for models in Korea, global models should get the update only after testing in Korea.