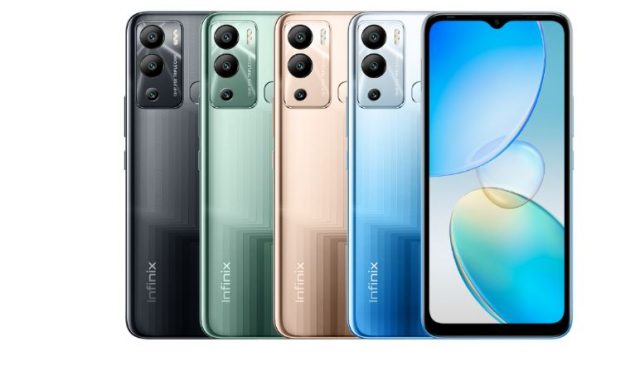 The Infinix Hot 12i first surfaced in Kenya with little details about the device. A few days later, it was introduced into the Nigeria market. It came as one of the variants of the Hot 12 series. The phone was introduced few months after the Hot 11 series was launched and it is coming as a direct successor to the company’s Hot 10i.