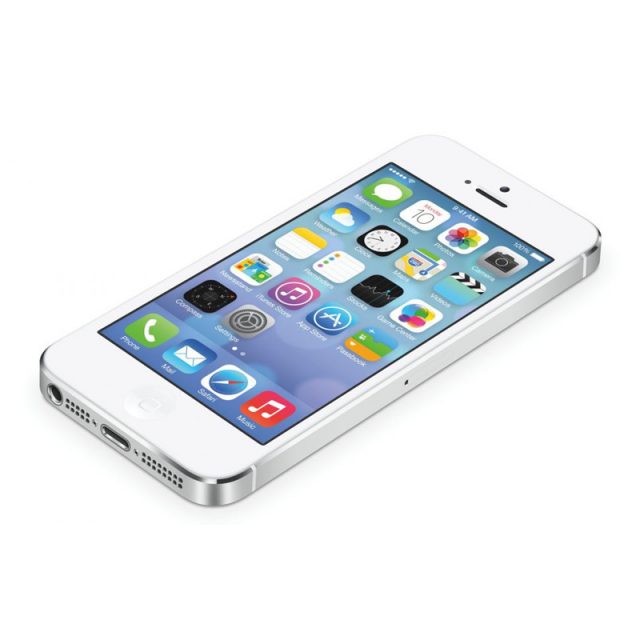 Apple is rolling out a new update to its eligible smartphones and tablets. The new update is coming out, in the form of iOS 15.6 and iPadOS 15.6. This is coming as we await the arrival of the iOS 16 and iPadOS 16 that are due to be released in September.

The new iOS 15.6 and iPadOS 15.6 with bug fixes and its designed to fix issues such as the one that made Settings continue to say that the storage is full even when it wasn’t anymore, an issue that caused braille devices to slow down or stop responding when navigating text in Mail, and an issue in Safari which caused tabs to revert to a previous page automatically.

Aside from these, there’s also a new feature baked into the TV app: the option to restart a live sports game already in progress, and pause, rewind, or fast forward it.

Both iOS 15.6 on iPhones and iPadOS 15.6 on iPads should be readily available to download and install already through the Settings app.