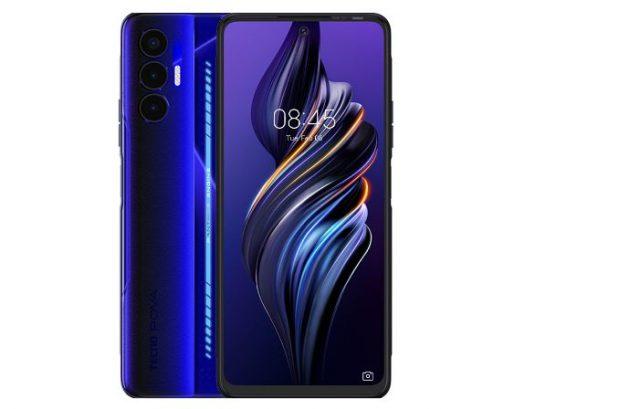 Tecno has announced the POVA 3, a successor to the POVA 2 released last year. The phone features a 6.9-inch Full HD+ Dot-in display, with a screen resolution of 1080 x 2460 pixels. Powered by MediaTek Helio G88 processor, the phone comes paired with up to 6GB of RAM. It is supported with ARM Mali-G52 2EEMC2 GPU clocked at a frequency of 1000MHz. It comes with 128GB internal storage, that can be expanded up to 256GB using a MicroSD card.

The Tecno POVA 3 runs on Tecno’s HiOS, which is based on Android 11 OS. The phone has a side-mounted fingerprint scanner and packs a 7000mAh battery with 25W charging and is equipped with a 33W charger. On the connectivity the phone supports 4G LTE, WiFi, Bluetooth 5, USB Type-C and NFC.

On the camera side, the phone housed an 8MP front-facing camera with f/2.0 aperture. This is supported by a dual LED flash light. On the back, is a combination of 50MP rear camera, 2MP depth and an AI lens, quad LED flash. The phone comes in Tech Silver, Eco Black and a special Electric Blue variant that has an added LED light energy belt with luminous indicator for notifications, calls, charging, games and other interactive scenes.

The POVA 3 cost $172 for the silver and black colour with 6GB RAM and 128GB internal storage variants. The limited Electric Blue variant with LED light bar comes with a price tag of $179. 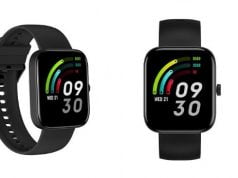 Itel Smartwatch 1 ES Launched With 1.7-inch Display And Up To 15 Days Battery 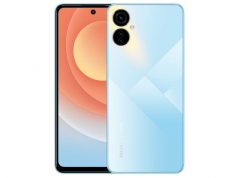 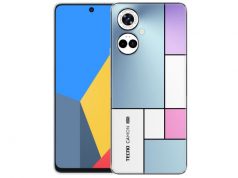 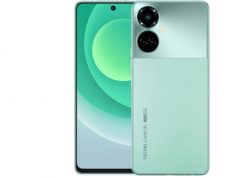 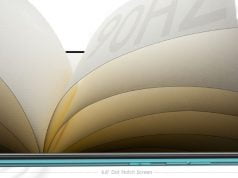 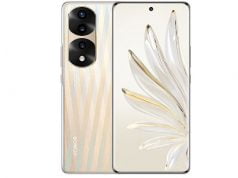 Blackview A55 Pro Full Specs And Price In Nigeria, India