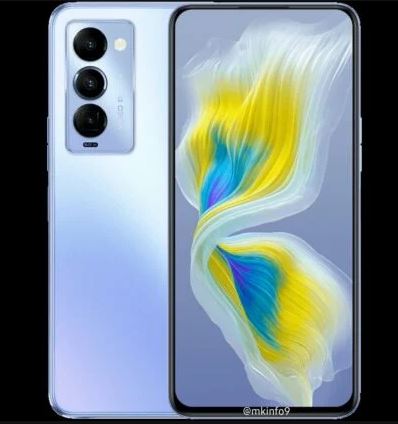 Tecno Mobile is a smartphone manufacture known for its budget and midrange devices. Back in May, the company introduced the Camon 17 Series. Immediately, after the device was launched, the tech giant went into developing a successor to the device. Now the Camon 18 Series, which is the successor, is expected to be announced this month.

The series will feature three models and these include the Camon 18, Camon 18P and the Camon 18 Premier. The device which has been in the news lately, now has an official render and here is what it looks like. 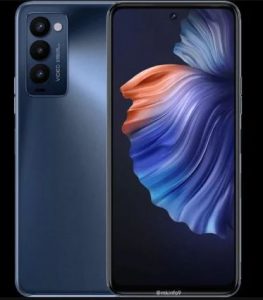 For what we know so far, the Camon 18 (picture above) will be expected to sport a 6.8-inch FHD+ 90Hz display. It will be powered by the Helio G88 chipset and paired with 4GB of RAM, with a storage capacity of 128GB. The phone will pack a 5000mAh battery that supports 18W charging. On the camera side, it may feature a 16-megapixel front camera and a 48-megapixel + 8-megapixel + 2-megapixel triple rear camera unit. The phone is expected to come in Dusk Gray, Ceramic White, and Iris Purple color options. 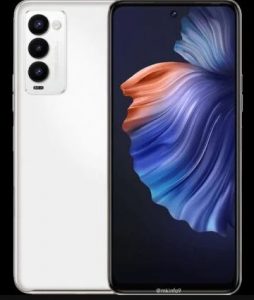 The 18P model will be sporting a 6.7-inch FHD+ 120Hz display. It is expected to be powered by the Helio G96 chipset and paired with 8GB of RAM. The phone will be featuring a 128GB of internal storage, just like the Camon 18 model. It will pack the same 5000mAh battery but will be supported by a 33W rapid charging. On the camera angle, it may feature a 16-megapixel front camera, while the rear may consist of a 48-megapixel + 13-megapixel + 2-megapixel triple camera unit with 30x zoom. As for the color variants, the Camon 18P model will be available in Dusk Gray, Ceramic White, and Iris Purple color, same is the Camon 18. 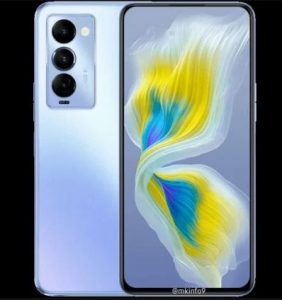 The 18 Premier been the higher model will sport a 6.7-inch AMOLED FHD+ display. The phone is expected to be powered by the Helio G96 chipset and paired with 8GB of RAM. It will come with a bigger 256GB of storage and a 4750mAh battery capacity that supports 33W fast charging. On the camera angle, the premier model should sport a 32-megapixel front-facing camera and a 64-megapixel + 12-megapixel + 8-megapixel triple rear camera system with 60x zoom support. The Camon 18 Premier will be available in Polar Night and Vast Sky colors.

The details above, is what we know so far about the upcoming smartphone from Tecno. More details such as the price will be revealed after the official launching.