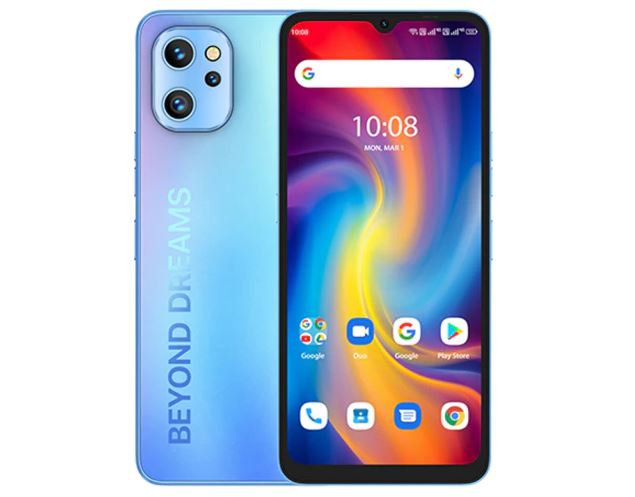 Powered by an Octa-Core Unisoc T610 processor clocked at a speed of 1.8GHz, the is supported by the Mali-G52 3EE GPU clocked at a frequency of 850MHz. The UMIDIGI A13 Pro is paired with up to 6GB of RAM and has an internal storage capacity of 128GB, which can be expanded up to 256GB using a memory card. It runs on Android 11 OS and packs a 5150mAh battery that support 10W quick charge.

The UMIDIGI A13 Pro comes in Galaxy Blue, Sunglow Gold and Starry Black colour options. It is currently listed on Aliexpress with a price tag of $249.98 for the 4GB with 128GB storage version and $285.70 for the 6GB RAM with 128GB version.