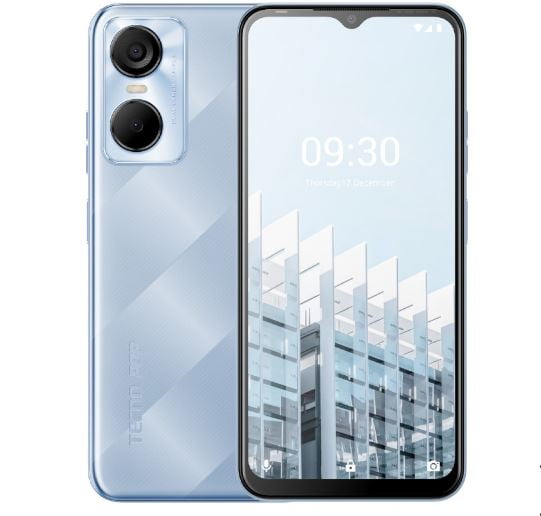 Tecno has unveiled its latest budget smartphone in its POP series. Known as the Tecno POP 6 Pro, the device is coming as a successor to last year’s POP 5 Pro. The phone comes sporting a 6.56-inch HD+ display with a screen resolution of 1600 x 720 pixels. It comes with a 2.5D curved glass and offers up to 480 nits brightness.

The Tecno POP 6 Pro comes powered with a Quad-Core MediaTek Helio A22 processor clocked at a speed of 2GHz. This is supported with IMG PowerVR GE-class GPU. It runs on Android 12 (Go Edition) with HiOS 8.6 and packs a 5000mAh battery. The phone is paired with 2GB of RAM and offers 32GB of internal storage. This can also be expanded up to 256GB using a MicroSD.

The phone comes with a side-mounted fingerprint scanner and also features 3.5mm audio jack with FM Radio. On the back of the phone, is a combination of a 8MP rear camera, a dual LED Flash and a secondary AI camera. The front comes sporting a 5MP front-facing camera with an LED flash.

The TECNO POP 6 Pro is available in Peaceful Blue and Polar Black colour options. The price of the phone will be made available after the official launching of the devices in the coming days. 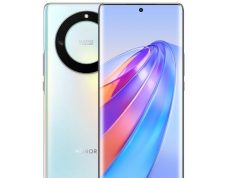 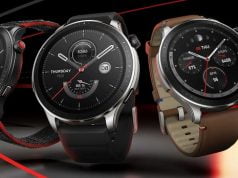 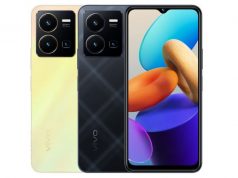 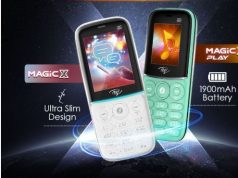 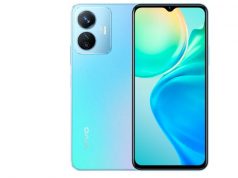