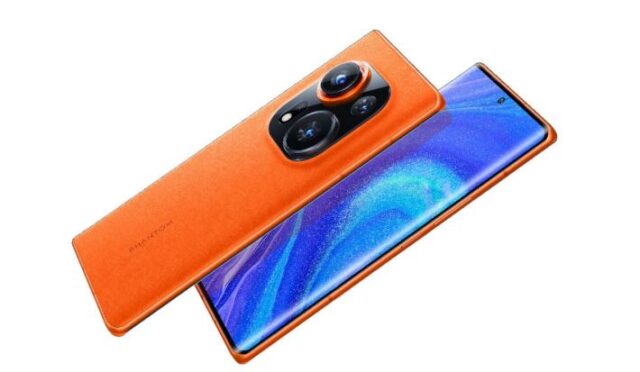 TECNO has announced two Flagship smartphones in its PHANTOM Series. Known as the PHANTOM X2 and PHANTOM X2 Pro, both flagship product was unveiled at an event in Dubai. One of the highlights of the show, is the unveiling of the PHANTOM X2 Pro, which the company revealed as the world’s first smartphone to feature a retractable portrait lens. According to the company, this is comparable to a professional camera.

It is said that both smartphones came with an upgraded “Ella” AI Voice Assistant is now available in offline mode. They also feature a Smart 5G 2.0 that significantly reduces 5G power. Other features include coming with a unique unibody double-curved build and a 3.5D lunar crater design in three mysterious, space-inspired colors, resulting in an eye-catching look and a comfortable feel.

As per the specs, both the TECNO PHANTOM X2 and PHANTOM X2 Pro comes sporting a 6.8-inch FHD+ AMOLED display, that boast of a 120Hz refresh rate. The smartphone features a 1080 x 2400 pixels, as well as coming with a Corning Gorilla Glass Victus protection. It is powered by an Octa Core Dimensity 9000 processor, that is clocked at a speed of up to 3.05GHz. This is supported with the Mali-G710 10-core GPU. They both came having a body dimension that measures 164.6 x 72.7 x 8.9mm.

The PHANTOM X2 is paired with 8GB of RAM, while the PHANTOM X2 Pro has 12GB worth of RAM. Both devices rocks a massive 256GB UFS 3.1 storage. They both run on HiOS 12 interface that is based on Android 12. Battery wise, they both pack a 5160mAh battery that supports up to 45W fast charging. Both smartphones feature an In-display fingerprint sensor, USB Type-C audio and Stereo speakers.

The Phantom X2 is priced at $718 while the Phantom X2 Pro costs just about $930. Both version are expected to be available to purchase from the end of December globally.