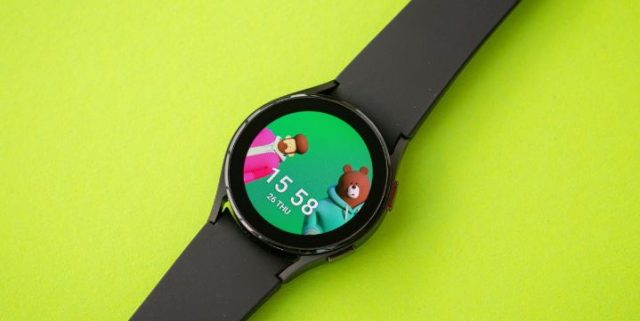 Samsung has released the third One UI Watch 4.5 beta for the Watch4 and Watch4 Classic. The update comes with improvements and bug fixes to the duo. New features introduced includes improvements to the Watchface GUI and wear detection accuracy.

It could be recalled that Samsung rolled out the One UI Watch beta for the Galaxy Watch4 and Galaxy Watch4 Classic in May. After that update, the company has gone on to release two One UI Watch 4.5 beta builds for these smartwatches. See changelog below.

The update weighs about 250MB and is currently seeding in the US. If you are enrolled in the beta program and haven’t received it yet, you can check for the update manually by navigating to Galaxy Wearable > Galaxy Watch4 > Watch4 settings > Watch software update menu on your smartwatch.