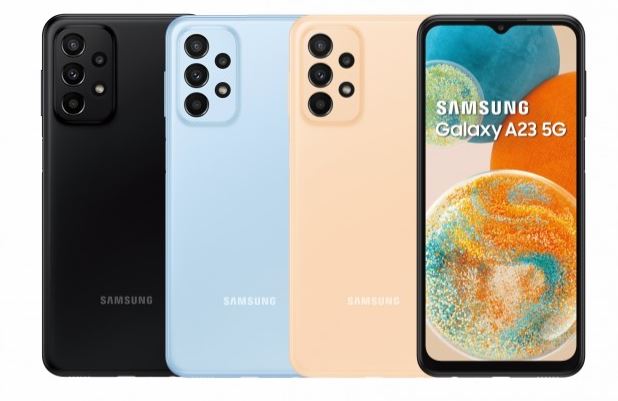 The Samsung Galaxy A22 LTE was also launched in other region as in Africa, Asia, Australia, and Latin America. Soon the update will be expanded to those listed regions soon. It could be remembered that the Galaxy A22 came running on OneUI 3.1 based on Android 11 in 2021 and later received OneUI 4.0 with Android 12.

The Galaxy A23 and Galaxy A23 5G are receiving firmwares A235FXXU1BVK8 and A236BXXU2BVK7 respectively.