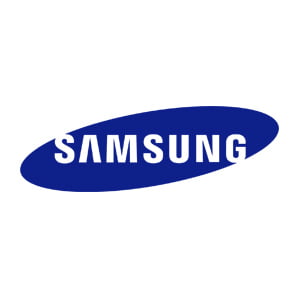 The Samsung Galaxy Note series is officially coming to an end as the tech giant is reported to be killing of the brand. This was officially announced by the company’s chief of smartphone Roh Tae-moon at the MWC 2022. According to the chief, the Note Series will be replaced by the newly launched Galaxy Ultra brand. It could be recalled that when Samsung launched the Galaxy S22 Ultra last month, the device looked a lot like the Galaxy Note20 Ultra.

There have been rumours of the company killing off the brand for a while now, but Samsung has always denied the rumour. When the company didn’t refresh the Galaxy Note20 Ultra back in 2021, it became clear that it wouldn’t be working on new “Note” device.

With the introduction of the Galaxy S22 Ultra, it is now clear the company is integrating the Note series features into the Galaxy Ultra line. This could be seen as the device now sport a large display and a built-in stylus. The company’s chief also announced that more Note like devices will be coming under the Galaxy Ultra series.