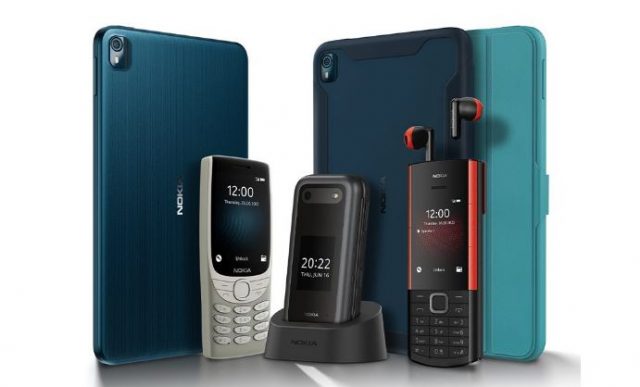 Nokia has launched its latest feature phone called the 5710 XpressAudio. This is coming as an improvement to the Nokia 5310. It was launched alongside the Nokia 2660 Flip And 8210 4G. The phone comes packed with a larger battery, specific audio control keys, and integrated wireless earphones. The phone is specially designed with two speakers that produce realistic vocals, a rich bass, and crisper highs. It features an earbuds are kept safe and charged when not in use by being hidden under a stylish slider on the back of the phone.

Nokia is bringing back the flip design, with the introduction of the Nokia 2660 Flip. The phone comes featuring a 2.8-inch display, with an improved 1450mAh removable battery capacity. It comes with a hearing aid compatibility and bigger buttons that provide a seamless experience. The Nokia 2660 Flip also comes with HAC and a Nokia Charging Cradle, while the Nokia 8210 4G comes with the Snake game already installed. 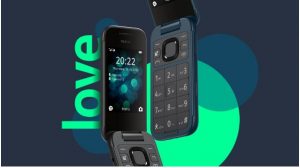 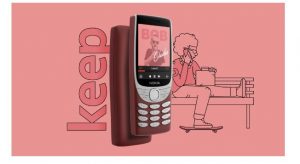 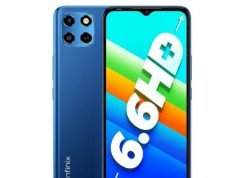 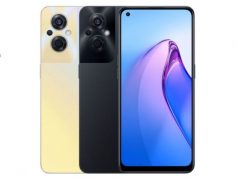 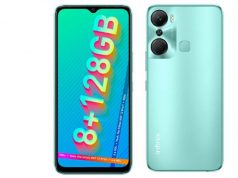 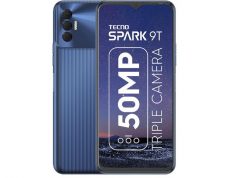 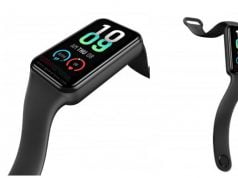 Amazfit Band 7 Launched With 1.47-inch AMOLED Display, 120 Sports Modes And Up To 18 Days Of Battery Life 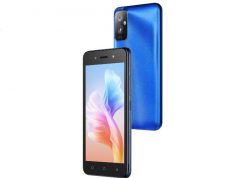