Have you ever wondered how many active mobile phone users are in Kenya. If you have ever pondered on this, here is the answer for you. A recent statistic made available by the Communications Authority of Kenya (CA) shows that the country currently has over 64 million active mobile phone subscriptions.

Kenya is one of Africa’s biggest economy with a population of over 55 million people. While many may live below the poverty line, this has not stopped them from embracing the mobile phone sector. Most small and medium scale business relies on mobile phone for their day to day operation. This has lead to the increasing number of phone subscribers in the country.

One major player in the growth of the country’s number of phone users, is Safaricom. The country’s biggest mobile operator has been working tirelessly in a bid to increase its number of customers. The company launched a campaign tagged “Welcome to Safaricom 4G” that ran from March to mid-June.

From the data released, Safaricom now controls 64.2 percent of the mobile subscription shares. This translates to about 0.2 percent lost of its market share, but still manages to maintain its lead over other operators. On the other hand, rival company Telkom maintained its 6.2 percent share. 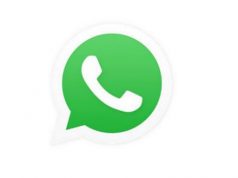 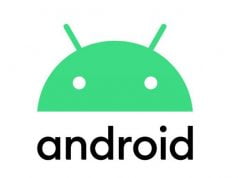 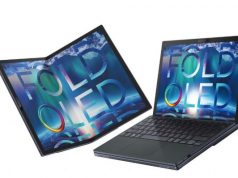 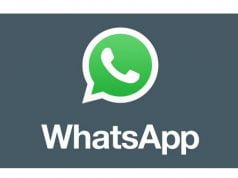 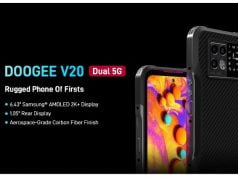 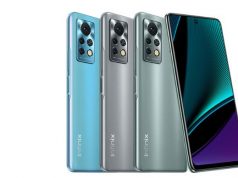