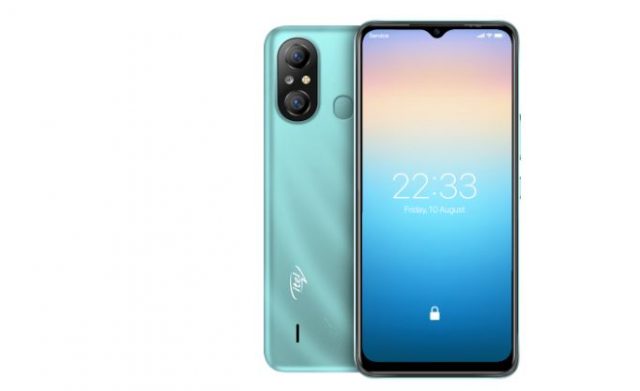 Itel has announced a new smartphone device in its A series in Pakistan. The new entry-level device called Itel A49, looks very similar to the A58 and A58 Pro launched here in Nigeria. It is coming as a successor to the A48 unveiled last year. The new Itel A49 smartphone features a 6.6-inch HD+ Waterdrop display, and has a resolution of 1612 x 720 pixels.

It comes with a plastic body design and has a body dimension measuring 165.44 x 76.17 x 9.6mm. The phone is powered by a Quad-core SC9832E processor which is clocked at a speed of 1.4GHz. It is paired with 2GB of RAM and come an internal storage capacity of 32GB. This can be expanded up to 32GB using a memory card. The phone runs on Android 11 Go operating system and packs a 4000mAh battery capacity.

The Itel A49 supports both Fingerprint and Faceunlock for security. It also supports 4G network, Bluetooth, WiFi, and USB connectivity. on the camera angle, the phone feature a 5MP lens which is supported by a secondary AI sensor on the rear, as well as a 5MP front facing camera.

The Itel A49 is available in Sky Cyan and Starry Black colours and you can get it at a price tag of Rs.13,999 in Pakistan.