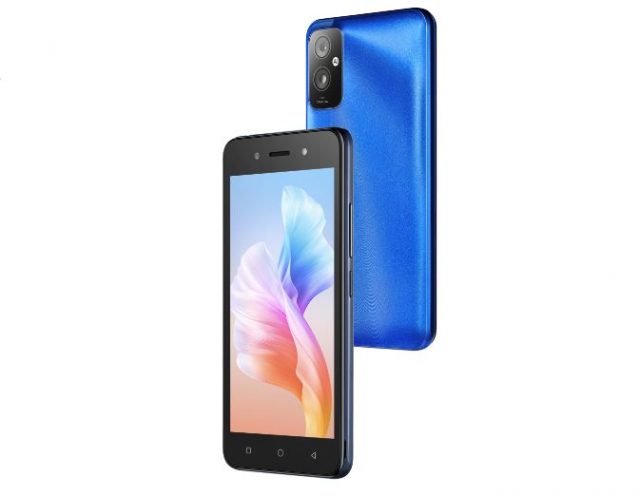 Itel has launched a new smartphone in its A series in India. The new entering budget smartphone called the Itel A23s is coming as a variant of the A23 introduced last year. Speaking about the smartphone, CEO, itel India, Arijeet Talapatra, said;

India has a considerable installed base of 300 mn+ feature phone users who are still waiting to ride the digital wave and hence unable to appease their aspirations. itel has been able to make its presence in this base by penetrating deep into the regional pockets of India with its affordable and new-age technology through its strong product portfolio.

With the addition of A23S, itel takes one more step towards India’s drive towards digital development. We, at itel India, truly aim to create innovations and technologies towards one single-minded purpose – i.e. to inspire, democratize and give wings to dreams and aspirations, thus making our consumers’ life SAHI.

As per the specs, the new device comes featuring a 5-inch FWVGA display, with a screen resolution of 480×854 pixels. The phone has a body dimension of 145.4×73.5×10.5mm. It is powered by a 1.4GHz Quad-core SC9832E processor that is supported with Mali 820MP1 GPU. This is paired with 2GB RAM, and has an internal storage capacity of 32GB. The storage can further be expanded up to 32GB using a microSD card.

The Itel A23s runs on Android 11 (Go Edition) and packs a 3020mAh removable battery. It comes with Smart face unlock, and supports connectivity options such as 4G, Wi-Fi 802.11 b/g/n, Bluetooth 4.2 and GPS + GLONASS. On the front is a VGA front camera with LED flash, while the back has 2MP rear camera with LED flash.

The itel A23s comes in Sky Cyan, Sky Black, and Ocean Blue colour options. It is currently available in India at a price tag of Rs. 5,299. 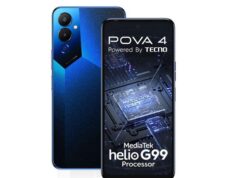 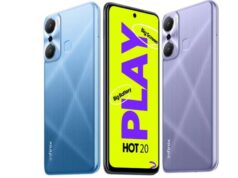 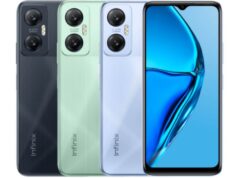 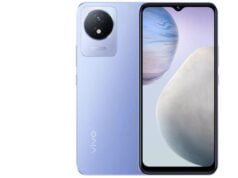 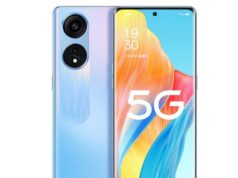