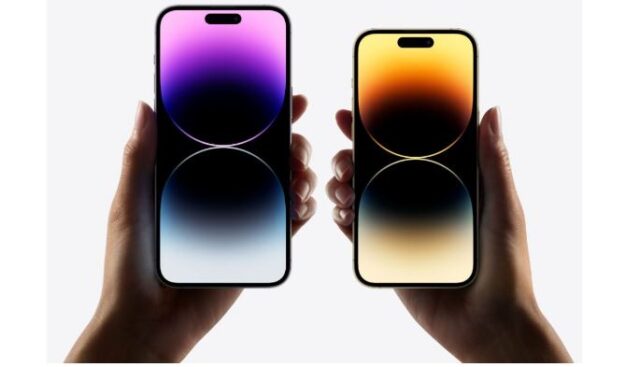 A well-known Apple analyst by the name Ming-Chi Kuo has revealed that the iPhone 15 Pro models will be buttonless. According to him, the phones may feature solid-state volume and power buttons. The revelation which was shared via tweet, suggested that the volume and power buttons on next year’s two high-end ‌iPhone‌ models may adopt a solid-state design, similar to the ‌iPhone‌ 7’s home button.

It is said that Apple will use Taptic Engines inside the solid-state buttons to simulate the feel of a physical button. With this, the number of Taptic Engines in each ‌iPhone‌ will increase from one to three. Ming-Chi Kuo also appears to be knowledgeable about two potential major taptic engine suppliers: Luxshare ICT and AAC technologies. According to reports, both Chinese companies expect an 80%-100% increase in taptic engine shipments year over year in 2023 as a result of Apple’s decision.

The company has been rumored to be planning to switch the Apple Watch to solid-state buttons several years ago, but the change never took place. At the time, it was said that solid-state buttons would improve water resistance and take up less internal space, but it is not clear if that would be the case for the ‌iPhone‌ since sufficient space for two more Taptic Engines would be required.