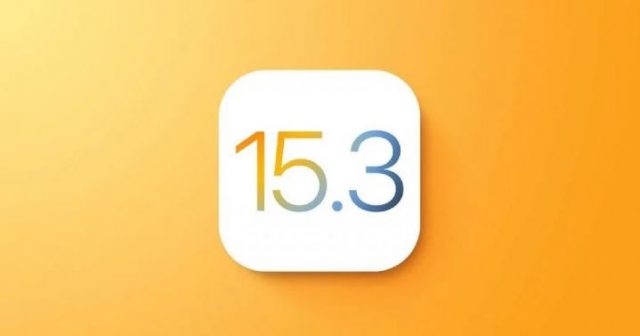 Apple has rolled out iOS 15.3.1 and iPadOS 15.3.1 update, to fix a critical vulnerability related to WebKit. This was made known via a blog post shared on its website. According to the tech giant, the update is might to fix maliciously crafted web content that may lead to arbitrary code execution.

While Apple stated that the vulnerability has been exploited, the company shared no details on the number of affected users nor on the damage caused. The company in a statement said;

Impact: Processing maliciously crafted web content may lead to arbitrary code execution. Apple is aware of a report that this issue may have been actively exploited.

Apple is also seeding watchOS 8.4.2 and macOS Monteray 12.2.1, fixing the same issue. The latter is supposed to squash the Bluetooth battery draining bug as well.

Infinix Zero 5G To Get Android 12 Update In August