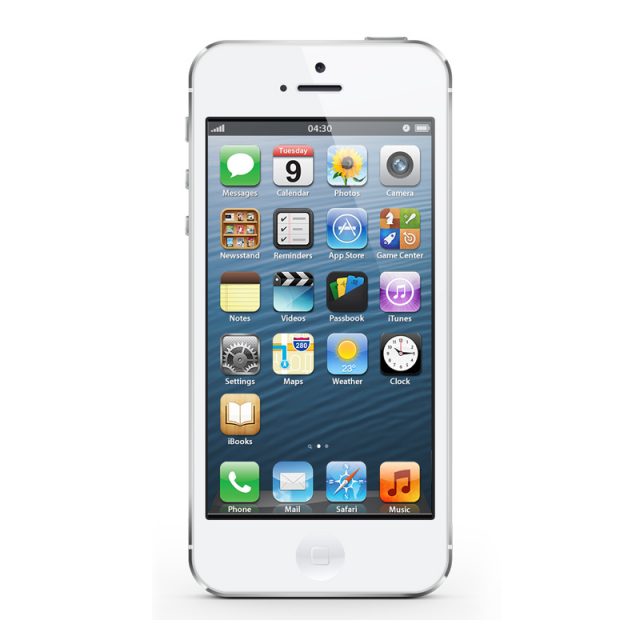 The latest batch of Apple software updates for all of its devices will be coming October 25. This will include iOS 15.1, iPadOS 15.1, watchOS 8.1, tvOS 15.1, and macOS Monterey update. These new versions of updates are required for the new AirPods which has been launched by the tech giant.

macOS Monterey will be powering the newly announced 14″ and 16″ MacBook Pro with the new M1 Pro and M1 Max chipsets. One new feature to expect from the iOS 15.1 update, is having support for SharePlay. This feature will allow users to remotely watch and listen to streaming content with their friends via FaceTime.

Also expected, is the ProRes video support and the ability to add COVID-19 vaccination documents to the Wallet app. Additionally, Lossless and Dolby Atmos support for HomePods, another postponed feature is also expected.

Currently, developers and public beta users can test the upcoming which is available via OTA with built number 19B74. To get the update on an iPhone or iPad currently running iOS 15.1 beta, go to the General > Software Update menu in the Settings app. You can also download iOS 15.1 RC from Apple’s Developer website if you’re not running the beta yet.

If you prefer the official iOS 15.1 version, then you have to wait until Monday, October 25, to get the new update.