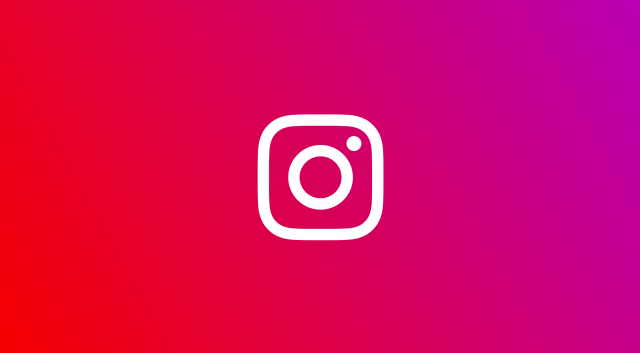 Instagram has fixed the issue of an outage that caused several user accounts to be suspended. A good number of Instagram users stated that their account was mysteriously suspended for no reason. The users complained that in order to access their stopped accounts, they had to provide email identifiers and phone numbers.

The social media platform has reported that the bug responsible for the caused has been fixed. It was reported that Instagram was down for several hours before it came back online. The global Instagram outage was caused by a “configuration change,” according to Meta. The company stated that it has resolved the issue that briefly rendered Instagram and Facebook inaccessible to some users. When users tried to load either site on a desktop browser or display, they got”page not available” or “feed not refreshing” errors.

We’re aware that some of you are having issues accessing your Instagram account. We’re looking into it and apologize for the inconvenience. #instagramdown

After fixing the issue, the company later tweeted saying;

We’ve resolved this bug now – it was causing people in different parts of the world to have issues accessing their accounts and caused a temporary change for some in number of followers. Sorry! 😵‍💫

We’ve resolved this bug now – it was causing people in different parts of the world to have issues accessing their accounts and caused a temporary change for some in number of followers. Sorry! 😵‍💫https://t.co/Q1FBOEI97D

According to the outage-tracking website Downdetector, which compiles status updates from a variety of sources including user-submitted faults on its platform, around 3,000 users were impacted on Monday. It is possible that the outage affected a significantly larger number of people.

“#InstagramDown” trended on Twitter as many more users had trouble checking in. Numerous users claimed being unable to appeal Instagram’s decision, resulting in their accounts being shut out and their email or password not being discovered. Recently, Instagram announced new enhancements to protect users from abuse.

Moto A10, A50 and A70 Feature Phones Launching In India