Hello game lovers, today I am going to share with you, how to voice chat in Nintendo Switch games. We should be looking at several methods it doesn’t have a built-in microphone, which makes voice chatting while playing online games a bit complicated. In this post, we shall be brief and straight to the post as possible. So, just read on.

Before we begin, it is important to know that the Switch doesn’t have a built-in voice chat feature in its operating system. Nintendo offers a voice chat solution in the Nintendo Switch Online app for iPhone and Android, but this requires a Nintendo Switch Online subscription. That’s required for online play in many games like Mario Kart and Splatoon, but not all online games require it.

For example, Fortnite uses a separate Epic Games account and doesn’t need Nintendo’s online gaming subscription. Therefore, some non-Nintendo games skip Nintendo Online’s voice chat solution and do it directly on the console with a headset.

In other words, most Nintendo games require a separate smartphone app to voice-chat online. You connect your headset to your phone and chat via the app while you play. Some third-party games can do it on the Switch itself via the 3.5 mm headphone jack.

Nintendo’s official voice chat solution is an app you can download for iOS and Android. In addition to in-game voice chat with your friends and teammates, you can use the app to add other Nintendo users as friends, ping them to play, and view your and your friends’ stats for certain games. You can also use it to invite friends via social media.

Depending on the game, you can either voice chat with other players in your lobby or with the friends you’ve added. Splatoon 2 and Mario Kart 8 are some of the popular games that support the app. To use it, you need to have a Nintendo Online account.

However, many users point out that the experience of using the app is quite poor, with frequent audio delays and connectivity issues. Also, unless you have an audio mixer, you can’t use a single pair of earphones on both your phone and your Nintendo Switch at the same time. If you want to use earphones, you have to pick between hearing voice chat and hearing in-game audio, which can be crucial for some games.

Also, the app is region-locked. It’s currently unavailable in multiple territories, especially those in Asia and South America. Considering that many of these games have global player bases, this limits easy voice chat access to a significant part of the potential player base for a game.

One of the unusual things about Nintendo’s mobile solution is that the single 3.5 mm audio jack on the console has audio input, so it actually supports built-in voice chat. However, because it’s not a widely implemented feature, only a handful of games support integrated voice chat from the Switch without having to use the app.

Blizzard’s third-person shooter Overwatch and Epic Games’ survival game Fortnite are among the games that support it. If you’re playing one of these games, plug in a pair of good headphones, and you can immediately talk to your teammates. Nintendo’s own games don’t support this and require the app.

Unfortunately, the Nintendo Switch doesn’t support Bluetooth headphones, so you can’t use them for voice chat.

If the game you’re playing doesn’t support built-in voice chat, and the Nintendo Switch Online app is buggy or unavailable in your region, you should look for a third-party app. The most popular voice chat app is Discord, which has a slew of features and has apps for both mobile and desktop. Discord supports push to talk and voice activity settings to detect audio input. The mobile app also allows you to go in and out of the app seamlessly without call dropping or stuttering.

There are a few other alternatives, such as TeamSspeak and Skype, but neither is quite as robust or has as large of a gaming community as Discord.

You should keep in mind that third-party apps won’t have native integration with the game you’re playing, so it’ll be difficult to chat with strangers quickly. However, if you’re chatting with people you already know, the smoother voice experience makes it a great alternative to Nintendo’s app.

The above listed methods are the way, you can voice chat In Nintendo Switch games online. 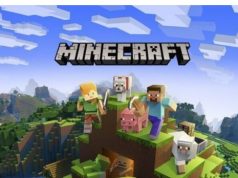 How To Play Minecraft Premium For Free On PC 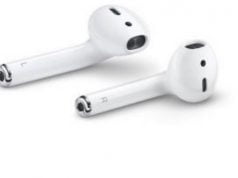 How to Fix One Airpod is Louder Than the Other 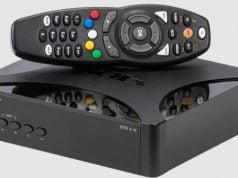 How To Change Your AirPods’ Name 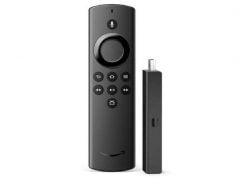 How To Jailbreak FireStick Device [2022 Trick] 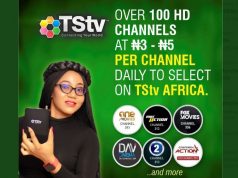 How to Read ‘Deleted for Everyone’ Messages on WhatsApp

How To Use WhatsApp On PC/Laptop