Do you have an iPad that is stuck on the Apple logo, or you were updating your device and it got stuck on update progress bar, or in a boot loop. Have no fear, cause there are a few things you can try to get things working again. In this post, we shall be looking at a few ways to help solve this issue.

As you may well know, the Apple iPad is a great device, but that doesn’t mean it doesn’t have its own drawbacks. The iPad sometimes freezes when updating or restoring from a backup. This is indicated by a tiny progress bar that doesn’t seem to move. Updating your device can be very slow with the progress bar moving and you not noticing. If this is the case, then you don’t need to do anything, but if you find out that it is stuck, then try following these steps before visiting Apple or a third-party repair service.

How to Know If Your iPad is Stuck?

There are simple ways to indicate where your iPad device is stuck. This includes noticing that the Apple logo on your device is frequently disappearing or your iPad appears to be rebooting itself within a matter of minutes, you’re likely stuck in a boot loop. If you find yourself in this situation, then follow these steps below.

How to Fix an iPad Stuck on the Apple Logo

One of the first thing to do and also the easiest is to try force restarting your iPad. This will interrupt the process that caused the issue in the first place. Kindly note that there are two ways to force restart an iPad, depending on which model you have.

Then put your iPad into recovery mode:

Next is to choose to “Update” your iPad using Finder or iTunes, which attempts to update the software without losing data. You can also choose to “Restore” the iPad, which will delete all your data and restore the tablet to factory settings.

This is a low-level recovery mode that prevents iPadOS from loading. The DFU stands for “Device Firmware Update” and is not method to help solve the issue. There are two ways to put an iPad into DFU mode, depending on which version you have.

You should see only a black screen when your device is in DFU mode, and Finder or iTunes will notify you that a device was connected in recovery mode.

You should see only a black screen when your device enters DFU. If you see a “Connect to iTunes” message, force restart your iPad (using the instructions above) and try again. You can now use Finder or iTunes to “Restore” your iPad, which will effectively reinstall iPadOS and hopefully clear up your issue.

If the above process doesn’t work or you are having trouble doing it yourself, then its best to visit a good repair shop. Better still, if your iPad is under warranty or covered by AppleCare, it is best to take it straight to Apple. 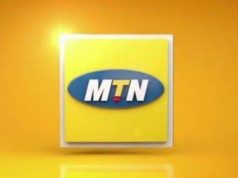 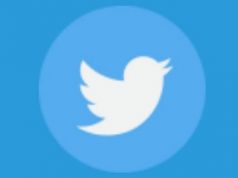 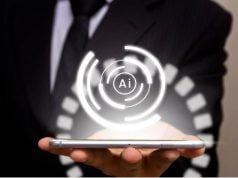 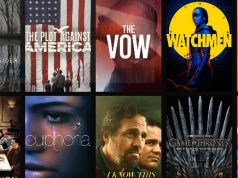 How To Install Chrome Extensions On Android