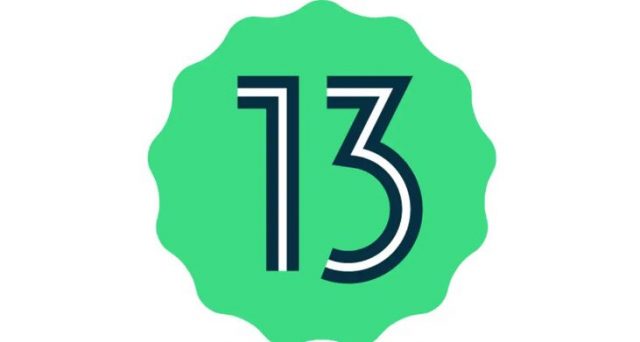 Every Android update comes with a Codename, but this hasn’t happened since Android 10. Google has always used a dessert Codename for each version of updates. While the tech giant hasn’t made this known since the Android 10 update, these names are still there.

A recent report revealed that the new Android 13 was named after a classic Italian dessert. According to the report, the new update is codenamed Tiramisu. This revelation was made known by the folks at 9To5Google after doing some diggings into the operating system to learn some of its secrets.

Google has released the first Android 13 developer preview. Taking a look at the new Android version, it brings a new system photo picker as a standard and optimized way of sharing local and cloud-based images securely. It extends what the Android document picker does – letting you share files without the app needing permission to view all media on the device – to picking photos and videos too. This should eventually make it “to more Android users” through Google Play updates for all devices running Android 11 and higher (except Android Go).

The update will allow apps will be able to discover and connect to nearby devices via Wi-Fi without needing the location permission. The process of adding custom tiles to Quick Settings will be streamlined with a new API, as well as a new system dialog which will let you add a tile from within an app.

You also get a per-app language preference in Android 13. The new version has a lot more to offer and we will learn more in the coming days.