Googles’ default Android messaging app, will be getting new features. This is according to a report, coming from the popular website, 9to5Google. The new features are designed to improve the app experience after the failed #GetTheMessage campaign highlighting Apple’s lack of RCS support and a new app icon update.

The update has been spotted on the Google Pixel 7 Pro so it may be rolling out in stages soon. 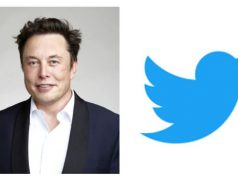