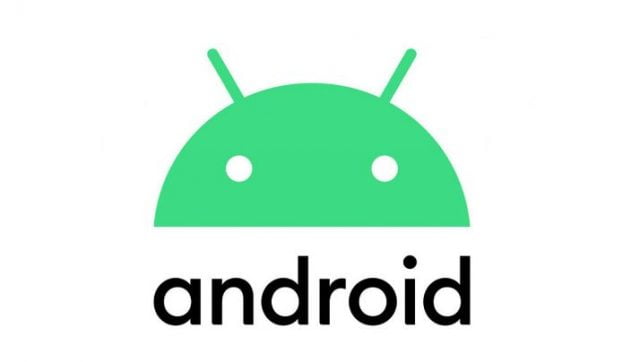 Android is constantly being improved by Google with new update rolling out, from time to time. A few months ago, we saw Google released the Android 12 update. While we await the Android 12L stable version, it is said that the company is already working on Android 13.

Details about the new update with an internally codenamed ‘Tiramisu’ has surfaced. According to reports, some of the features expected to come with Android 13 include ‘tap to transfer’ for media playback and also, make QR code scanning easier.

In a Google UI demo mock-up posted by Android Police, for parts of the “Media TTT” workflow has mentions of “tap to transfer”. The screenshot shows “Move closer to play on DEMO” and “Playing on DEMO” with Undo button. This could help you move media between your phone and other devices, like how it works between iPhone and HomePod. 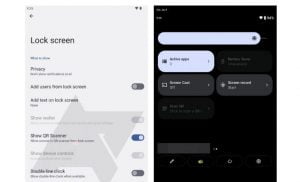 Google is expected to start public testing of Android 13 sometime mid 2022, which is just a few months away.

Infinix ZERO ULTRA To Be Announced On October 5