Airtel India has announced that it will start rolling out 5G coverage across the country later this month. The telco giant is partnering with Ericsson, Nokia and Samsung to help it with the rollout and infrastructure. The announcement is coming just days after the completion of the auction for 5G spectrum in India.

Speaking on the 5G roll out, Gopal Vittal, MD and CEO, Airtel said;

We are delighted to announce that Airtel will commence roll out of 5G services in August. Our network agreements are finalized and Airtel will work with the best technology partners from across the world to deliver the full benefits of 5G connectivity to our consumers. India’s transition into a digital economy will be led by telecom and 5G presents a game-changing opportunity to drive the digital transformation of industries, enterprises and the socio-economic development of India.

The rollout is expected to begin in key cities across the country. Already, Some major smartphone brand has begun selling 5G capable phones in the country. Other company involved in the auction include Rivals Reliance Jio and Vodafone who spending $11.2 billion for 24.7GHz and $2.4 billion for 6.2GHz, respectively. The total amount spend at the auction is $19 billion. 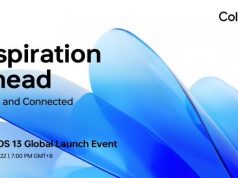 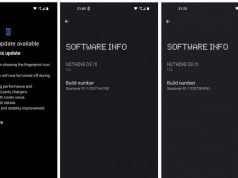 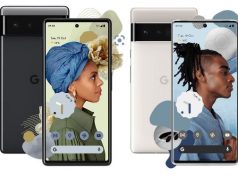 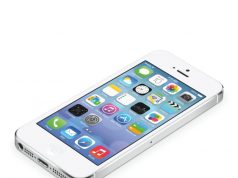 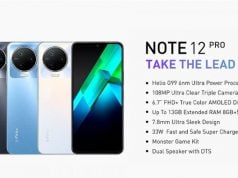